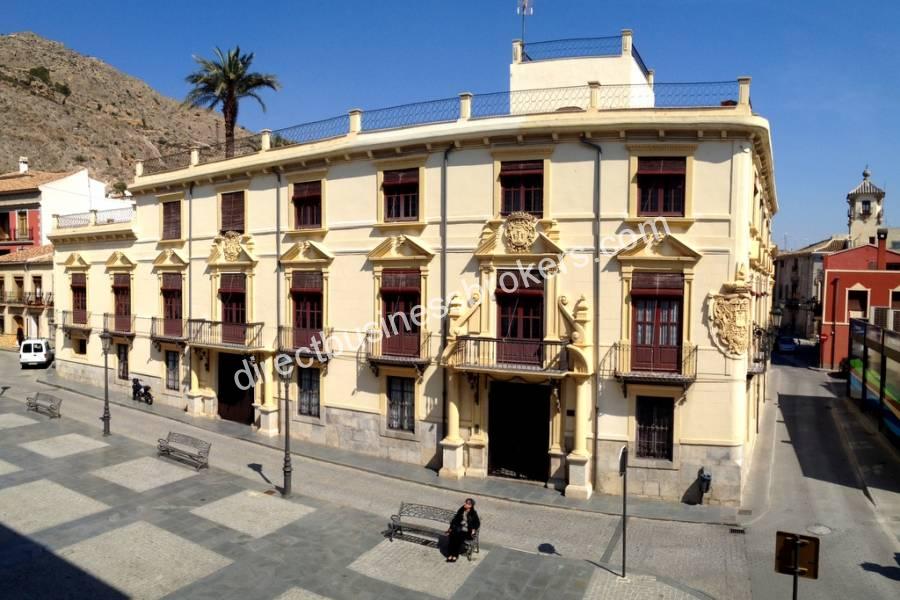 The PALACE MARQUÉS DE RAFAL was constructed in the early 1800s. The living constructed size of this Palace is 2,026sqm with a ground plot of 1,014sqm. Also to the rear there is a beautiful secluded patio / garden of 209sqm…

This wonderful Palace fronts onto a large stone cobbled square where there are benches and places to relax and take in the sun. This is also the same plaza that Orihuelas Biblioteca Publica (Library) is situated. The Palace backs onto the large Plaza Sanat Lucia which has gardens, palm trees and seating areas. Most of the heritage of the city is in the so-called historic center of the city which is where this Palace is located. The old part of the city was declared a Historic Artistic in 1969 and is surrounded by walkways, shops and boutiques. Orihuela City is one of the first cities to be declared this in Spain.

The main facade has two access areas to enter the Palace . One entrance enters the internal courtyard of the palace and the other into the main staircase and entrance. This area has been decorated with military objects like armor and swords dating back hundreds of years.

The main facade is characterized by its nesting hollows with the two main gates entering the building, wrought iron balconies surround the building on both side and all levels. Originaly built in the eighteenth century, and although the facade was restored later in 1915-1920. The Palace contains within its walls interesting paintings of various ages from Gothic to the present time. The iron work, stone masonry and general architecture is wonderful and is all in excellent condition as the Palace has been lived in and well maintained all these years. It contains an interesting collection of tapestries. It also has an interesting library that includes important historic files with notarial seventeenth century dates and information but these will be given to the museum.

This is a wonderful place to own a property like this as Orihuela retains many monuments and an incredible history, five of the monuments here are declared National Monuments , and others declared a Cultural (BIC ) many ecclesiastical and civil buildings . Orihuela also has many other interesting Churches, monasteries , convents , chapels, mansions and town houses of various ages.

This Palace would either make an amazing home or an incredible hotel as this could have an amazing restaurant on the ground floor with many tables and chairs on its front Plaza……And much more. Contact us for more information

Please be advised that this is a confidential sale and as such members of staff and customers at the premises may not be aware that the business is on the market. Please do not make direct approach to the premises, all viewings should therefore be arranged through the vendor's agents Direct Business Brokers. We will be happy to assist with flight and accommodation arrangements to facilitate a viewing.

Amazing opportunity to own a brand new, fully licensed, 3…

This magnificent property is one of a kind, with huge… 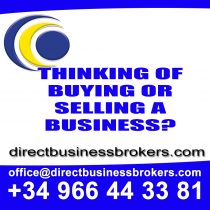 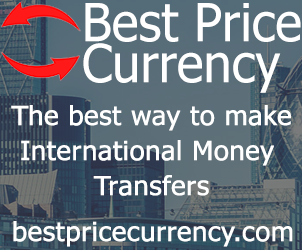 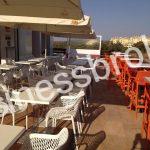 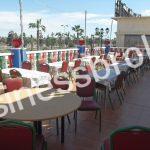 INTERNATIONAL RESTAURANT, TORREVIEJA (1094)
Manage Cookie Consent
To provide the best experiences, we use technologies like cookies to store and/or access device information. Consenting to these technologies will allow us to process data such as browsing behaviour or unique IDs on this site. Not consenting or withdrawing consent, may adversely affect certain features and functions.
Manage options Manage services Manage vendors Read more about these purposes
View preferences
{title} {title} {title}